Here are five major reasons that many Christians never share their faith.

When I first started sharing the gospel, my heart was racing and my face was turning red, so I still had the fear of man in me when I talked about Christ, however, over time, I began to feel more confident because I knew that it’s not my responsibility to save anyone. God does that, because it’s their response to His ability, but it’s still my responsibility to tell others, and as you know, it’s not always easy, but the Bible tells us, “The fear of man lays a snare, but whoever trusts in the LORD is safe” (Prov 29:25). So the fear of man ties us up, but if your trust is in God, you’re safe and there’s no reason to fear. I concluded, “in God I trust; I shall not be afraid. What can man do to me” (Psalm 56:11)? So, many Christians don’t witness because of fear, which dampens enthusiasm for obeying the Great Commission (Matt 28:19-20).

I once met a couple of young men who were witnesses, but witnesses for a cult, so I went up to them to ask them, “I’m at a hospital, I’m about to die, so tell me how I can be saved?” That drew blanks…until the older man said, “Well, you have to believe in Jesus.” I said, “Don’t the demons believe in Jesus too” (James 2:19)? They couldn’t answer me. Some Christians don’t share the gospel because they don’t know it well enough to share it. You cannot share what you do not know.

When a believer is living in sin, they are miserable, and one of the last things they’d ever feel like doing was sharing the gospel, because they’re not living the gospel. They feel like hypocrites and they’d be ashamed to try to tell others about Christ when they know that Christ is not pleased with them. Living in sin robs our joy, but it also robs our witness. It silences the gospel in us.

I hate to even say this is a reason why many Christians don’t witness and it’s when they say, “It’s not important.” I’ve actually heard this one several times. When someone says it’s not important to share the gospel, I say, “Well, was it important to you that someone did with you?” Of course it’s important! Jesus gives us what the Greek sentence structure shows is an “imperative command,” which means, “Do this!” That comes directly from our Commanding General, the Lord God Himself in Jesus Christ (Matt 28:19-20; Acts 1:8).

No Gift for Evangelism

I heard this once from someone in our own church. They believed that I have the gift of evangelism but they didn’t have that gift, so don’t expect them to share the gospel. That’s not their gift, they say, but evangelism is not a gift of the Spirit; it is a command for the believer. Martin Luther believed in the priesthood of the believer, or that we’re all called to be ministers of God, wherever He has placed us. Evangelism simply means sharing the good news. That doesn’t take a gifting from God to do that.

One way to know the gospel well enough to share it is to read everything you can about the gospel. Why not camp out in Ephesians 2, Romans 1-3, and Romans 10, and a few other places that you can probably think of. If you had only two minutes to share the gospel with a dying person, could you? Could I? Don’t be among those that never share their faith…even once, in their entire lifetime. 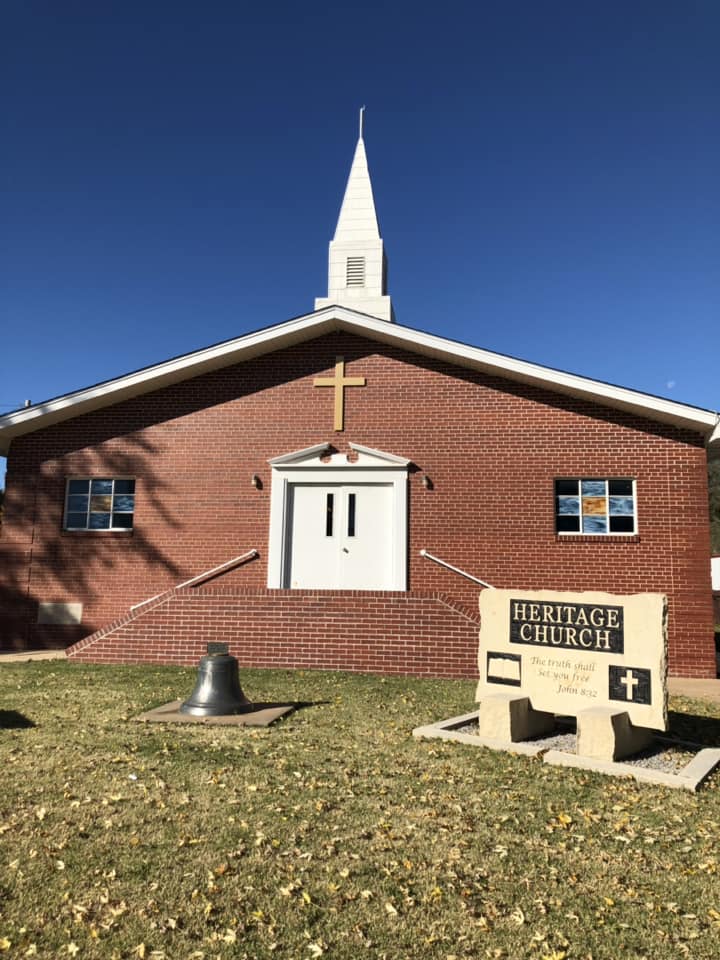 My wife Martha and myself pastor a lovely church in Udall, KS (Heritage) who are on-mission and going into the local communities, nursing homes, prisons, state hospitals, and to shut-ins. Join us in worship where we're not just church members; we're family. View all posts by Pastor Jack Wellman